According to the forming mechanism, forging can be divided into free forging, die forging, rolling ring, special forging

1. Free forging. Refers to a method of processing a forging that uses a simple universal tool or an external force directly applied to the blank between the upper and lower anvil of the forging equipment to deform the blank to obtain the desired geometry and internal quality. Forgings produced by the free forging method are called free forgings. Free forging is mainly for the production of forgings with small quantities, and forgings are processed by forging equipment such as forging hammers and hydraulic machines to obtain qualified forgings. The basic processes of free forging include upsetting, lengthening, punching, cutting, bending, twisting, misalignment and forging. Free forging is a hot forging method.

3, grinding ring. Rolling ring refers to the production of ring-shaped parts of different diameters by special equipment grinding machine, and also used to produce wheel-shaped parts such as automobile wheels and train wheels.

According to the movement mode of the forging die, forging can be divided into pendulum, pendulum swivel, roll forging, cross wedge rolling, boring ring and cross rolling.

In order to improve the utilization of materials, roll forging and cross rolling can be used as a front-end process for slender materials. The same rotary forging as free forging is also partially formed, which has the advantage that it can be formed in the case of a smaller forging force than the forging size. This type of forging, including free forging, expands from the vicinity of the mold surface to the free surface during processing. Therefore, it is difficult to ensure accuracy. Therefore, the movement direction of the forging die and the swaging process can be controlled by computer. The forging force obtains products with complex shapes and high precision, such as forgings such as steam turbine blades with large variety and large size.

1. Limit the form of forging force: the hydraulic press that directly drives the slider by oil pressure.

4, energy limit mode: the use of screw mechanism spiral and friction press. 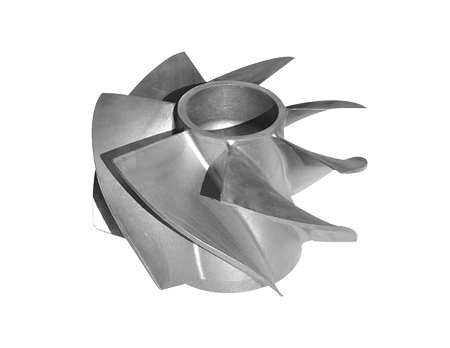