Precision die forging is based on the general die forging gradually developed a new process of less cutting processing. Compared with general die forging, it can obtain good surface quality, less machining allowance and higher dimensional accuracy of forgings, which can improve the material utilization rate, cancel or partially cancel the cutting process, can make the metal flow line along the zero companion profile reasonable distribution, improve the bearing capacity of the parts. Therefore, for the production of large quantities of small and medium-sized forgings, if the precision die forging forming method can be used, it can significantly improve productivity, reduce product costs and improve product quality. 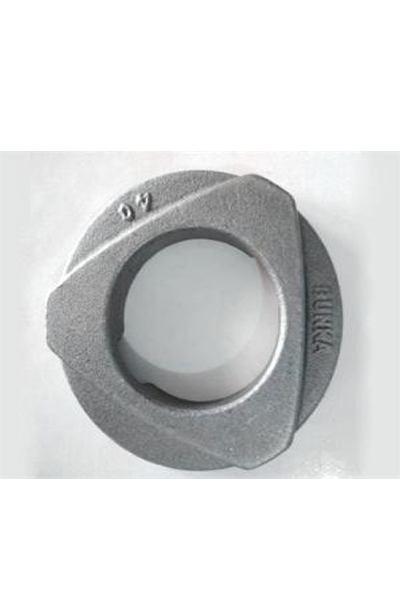 Especially for some materials are expensive and difficult to cut forgings, its technical and economic effect is more significant. Some parts, such as synchronous gear ring of automobile, not only have complicated tooth shape, but also have some blind grooves on them, which are difficult to cut and process, but after forming with precision forging method, only a small amount of cutting is needed to assemble and use. Therefore, precision die forging is an important new technology in the modern machine building industry, and is one of the development directions of forging technology.

(2) Precision forging parts are generally used for precision forming parts on the difficult to cut parts, while other parts still need a small amount of cutting processing. Sometimes, it is directly used to produce finished parts with sub.

3) The dimensional accuracy and surface quality of fine forgings are higher than those of general forgings.