Metal casting is the process of creating an object by pouring molten metal into an empty shaped space. The metal then cools and hardens into the shape given to it by this forming mould.

Casting is often a cheaper method of making parts than machining them from a solid piece of metal. There are several metal casting methods to choose from. Which type of casting is most effective depends on the metal used, the size of the run and the complexity of the casting.

It is helpful to know some foundry terminology and methods before starting a production run.

A mould is a cavity in the material that receives liquid metal and produces a cooled object in the shape of a cavity. Moulds can be very simple. The form used to make metal ingots is like a bread pan, into which the metal is simply poured and cooled. Most moulds are suitable for more complex shapes and are based on patterns. The pattern is printed in a split mould. One half of the pattern is printed on one side of the mould, the other half on the other side and the two halves are then sandwiched together before filling the mould. By dividing the mould into two parts, the model can be removed before filling. These moulds can be made with horizontal sections. 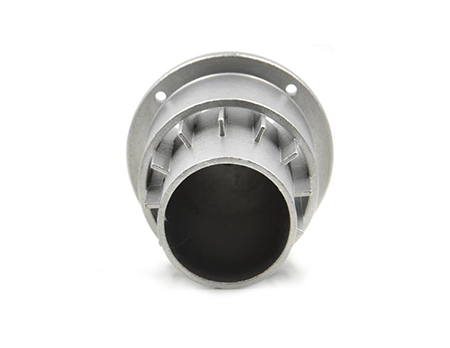 If a mould is supposed to have internal spaces or holes, a core is usually made. These cores are shaped like internal spaces. The core is usually held in place by extending over the casting and by a core stamp, which suspends the core like a bridge between two rows. The empty space around the core will be filled with metal and the core will be removed from the final casting, leaving a hole in its original position. If the core is long, it may be supported by garlands to hold it up. They are usually made of the same metal as the final casting as they sit in the space and will fill the material and become part of the final casting.

One of the important factors in the choice of casting method is the dimensional tolerance. Dimensional tolerances are the acceptable variation in the dimensions of the final product. The type of casting is influenced by how much the metal shrinks during cooling. If the product needs to be precise, the customer may require a casting method that produces a near net casting. This means that when the product is shaken out of the mould it is very close to the correct size.

Another consideration is the surface finish. How grainy, bumpy or rough is the surface of the casting? What is acceptable for a cast iron pan is unacceptable for a wedding ring. Very smooth metal surfaces are often produced by machining, which is an additional cost: if a shiny and smooth result is desired, choosing a casting method with a finer surface may reduce the cost of machining. 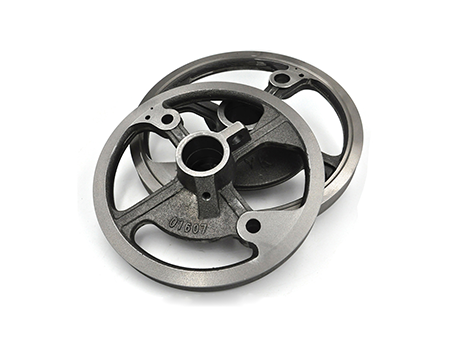 Low-temperature moulding substances (resins, chocolate, waxes, etc.) almost always use reusable moulds. Where metallurgy differs is in the high temperatures involved. These put a lot of pressure on the moulds. It is therefore not surprising that alloys with a lower melting point, such as zinc, aluminium, magnesium, tin or copper, are more common in reusable moulding processes.

In some cases, however, even ferrous metals are poured into reusable moulds. The complexity of the design, the choice of metal and the requirements for dimensional tolerances and surface finish can all influence the suitability of a reusable mould.